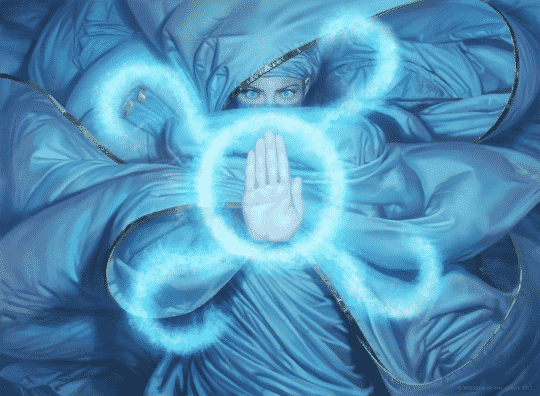 Dispel magic 5e chooses one object, magical effect, or a creature within the range. Any spell of level 3rd or lower than 3rd on the target ends. For each which is on 4th level or higher than 4th on the target, make an ability check using your spell casting ability. The DC is equal to 10+ levels of the spell.

When you are at a higher level of spell and you cast the spell using a spell slot of 4th level or higher than that, you end the effect of a spell on the target if it is equal to or less than the spell slot you used.

What is Dispel Magic?

Dispel magic is a 3rd level spell. Dispel magic 5e allows the caster to target a magical effect and end that effect. If the spell slot which is used to cast the dispel magic is equal to or greater than the spell that was targeted, the spell ends.

Who can cast Dispel Magic?

Dispel Magic is favorite of arcane magic in the DnD game. It is present on almost every spellcaster list. They all love this one a lot so that is why they all have it. Clerics, Bards, Sorcerers Warlock, Druids, and wizards will only have this spell when they are at level 5th and get their first 3rd level spell slots.

Paladins and Artificers will have to wait for the level 9th because that is when they get their first 3rd level of the spell.

Arcane Tricksters and Eldritch Knights will have to wait until level 14th before they have a spell slot enough level to take Dispel Magic.

Why should I take Dispel Magic?

Dispel magic is best and essential for the problem, puzzle-solving as well as combat. You can find multiple uses of it in a different situations. Having this on your spell list will leave a little room for error.

Where should I cast Dispel Magic?

How to use it?

Dispel Magic can be used on many types of spells, but the important thing to keep in mind is that in order for dispelling to work, it has to target a spell. While there are many magical effects that exist, one which is produced by things such as wild shapes or innate abilities will not be affected by it.

Firstly, one of the best uses of dispel is that it stops and saves you from harmful spells. Spells like Call lightning, blade barrier, delayed blast fireball, ice storm, and black tentacles can be stopped by casting dispel magic.

Secondly, when outside of combat you may encounter doors, items, and even people who can be affected by dispel magic. But shape changes are not affected. NPCs using spell-like Disguise self and Alter will be returned to their original state. If dispel is used on them, it will help to confirm their identities.

The thing to keep in mind is that it will not have an effect on the Anti-magic field.

Dungeon masters have to make sure to add ways for their player to interact with the world using dispel. There are a lot of options outside the combat for your player to use dispel. Having an invisible wall behind a magical script will give them a chance to flex their magical abilities with dispel.

More creative options might be creating a magical wholeness that can only be crossed over by dispelling the magic effect.

Can dispel stop a ritual?

No, it cannot stop a ritual. It can only stop the effect of a spell. Dispel does not interrupt the casting of a spell.

No, dispel does not affect it.

Can dispel be used on simulacrum?

Yes, using dispel on simulacrum will cause it to turn back into the material which was used to create it.

Can I use dispel on the invisible creature?

Yes, dispel can affect magical effects, but no the creatures.