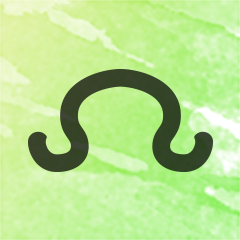 This Abi-Dalzim’s Horrid Wilting draws the moisture from the creature which comes in a 30-foot cube centered on a point which you choose. Each creature that is present in that area must make a Constitution saving throw. Undead and constructions are not affected by this. Water and plants elemental make this saving throw with a disadvantage. The creature which comes in contact with this spell receives a damage of 12d8 necrotic on a failed to save and receives half of the damage on a successful save. Non-magical plants such as trees and shrubs which are not creatures die instantly. It is not usable by illusionists.